Most frequently asked questions by municipalities about the Low Emissions Zone. Part 1/2

We have talked about Low Emission Zones (LEZ) as a measure to improve air quality and reduce greenhouse gases emissions.

In today’s article, we would like to answer several of the most frequently asked questions that have arisen in conversations with different municipalities:

We will also talk about the news from the Spanish Ministry for the Ecological Transition and the Demographic Challenge (MITECO), which has submitted to public information (until May 13 th ) the Royal Decree project that will regulate the minimum requirements to be met in LEZs in relation to air quality, climate change, noise, energy efficiency and method.

The regulation establishes a period of four years to adapt those LEZs established prior to the entry into force of this new Royal Decree.

Likewise, MITECO published this support guide for the implementation of LEZs last November.

FAQ from municipalities about the Low Emissions Zone (Part 1/2)

Air pollution is a serious environmental problem. There is extensive and growing scientific evidence regarding its negative effects on people’s health. According to data from the European Commission, there are 10 times more chances of premature deaths caused by air pollution than by traffic accidents. Also, in accordance to data from the Barcelona Public Health Agency, air pollution causes around 350 premature deaths each year in the city alone.

According to data from the World Health Organization (WHO), 9 out of 10 people in the world breathe highly polluted air.

Most of Spanish capitals default on the reference values ​​of the WHO air quality guidelines. This pollution comes principally from three components: nitrogen oxides (NOX), generated mainly by transport; suspended particles (PM2.5), made up of dust, ash, soot and others, produced by traffic, industry or heating, among other factors; and ozone (O3).

The objective is to achieve the levels indicated in the current legislation of RD 102/11, of January 28, which supports the updated version of the WHO Guidelines on air quality, published in 2021, including more restrictive values ​​than the European guidelines.

The Royal Decree draft establishes the minimum requirements to be met in terms of:

Through the fulfillment of the objectives mentioned above, the aim of the implementation of a ZBE is to improve the quality of the air and the sound environment, mitigate climate change and promote the evolution towards more sustainable and efficient means of transport.

Thus, the initial situation must be enhanced, contributing to the improvement of air quality in the whole of the municipality in which it has been implemented. In no case will it lead to a deterioration of air quality in neighboring areas. In addition, quantifiable objectives must be established in this perimeter.

The LEZ is applied in this context and in line with what other European metropolises are already doing, as it will be explained in the following point.

If you want to know how much you pollute, you can calculate it here. 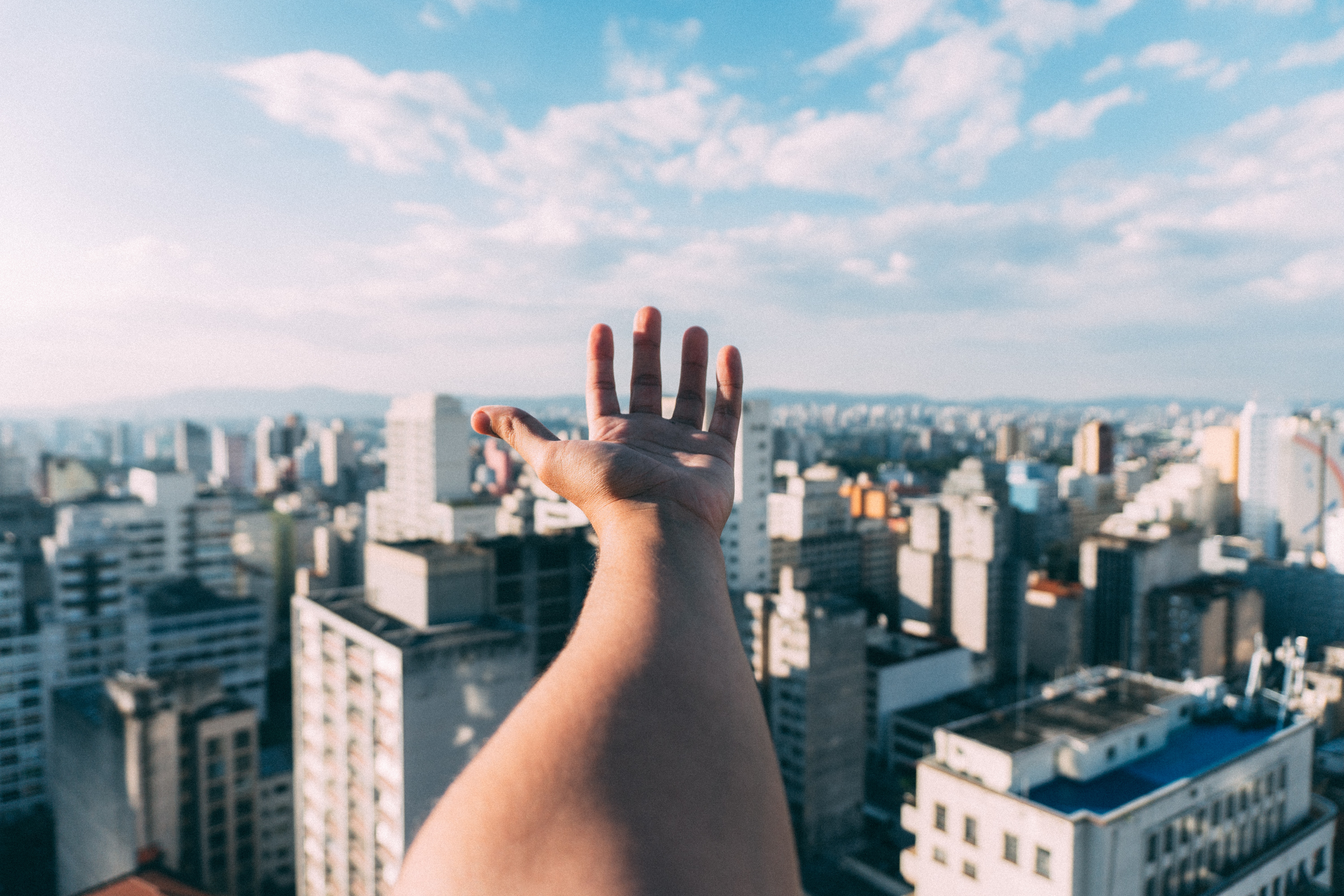 Around 230 cities across Europe have already adopted a ZBE that delimits urban centers, where access to the most polluting vehicles is restricted.

Large concentrations of population in Europe, such as Brussels, London, Paris, Milan or Rotterdam, accumulate a large volume of traffic; therefore, they have very high levels of air pollution.

Here are some examples:

The aim of implementing a LEZ is to reduce the emissions of pollutants generated by road traffic through the renewal and greening of the oldest vehicle fleet and the promotion of more sustainable and active forms of mobility. In the long term, it would allow a reduction in pollutant concentrations in the ambient air.

However, the concentrations of pollutants in urban areas also depend on other sources (such as heating or industrial emissions, for example) and vary significantly according to weather conditions. In addition, the relation between the reduction of emissions and the decrease in concentrations is not linear.

You can read more about this on the Environment and Sustainability website of the Generalitat de Catalunya.

Given that the traffic is vehicular, values ​​provided by the municipal air quality stations may be taken as a reference, if they are within the zone of influence of the LEZ. Also, measurement campaigns may be performed at the control points defined in the design of the LEZ and adjoining areas. The minimum periodicity of the measurements will be determined by the competent authority.

In the quantification of the particles’ evolution, the contribution of natural sources such as the influence of Saharan dust intrusion episodes should be considered.

With regard to noise, the monitoring system will have suitable tools for continuous monitoring and recording of the sound pressure level.

If you are starting a LEZ development project (or have not started it yet); if you have already started and do not know how to continue, or have doubts about what are the next steps, contact us.

Also, you can find more answers to different most frequently asked questions by municipalities about the Low Emissions Zone in the following article. 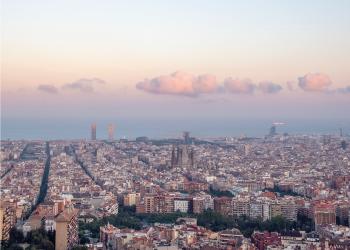 Most frequently asked questions by municipalities about the Low Emissions Zone. Part 2/2 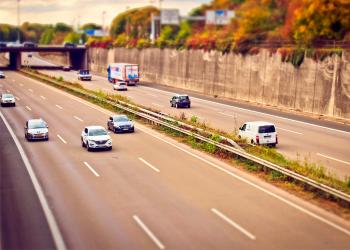 How does a Low Emissions Zone work? 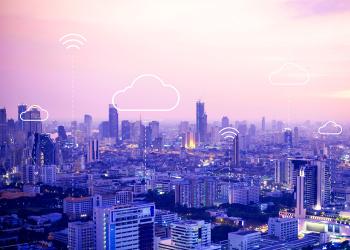 Why choose a cloud platform for the management of the LEZ 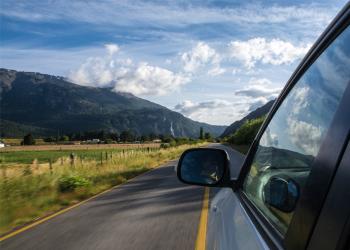 The roadmap to implement a Low Emissions Zone step by step 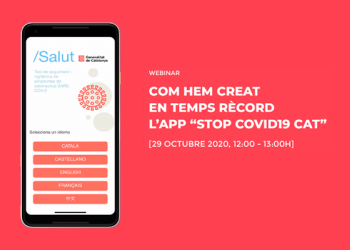 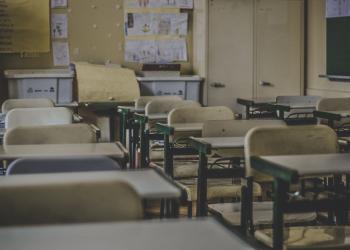 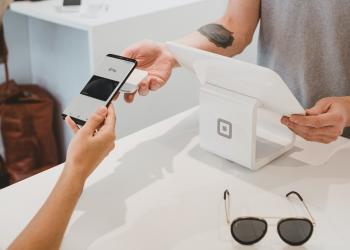 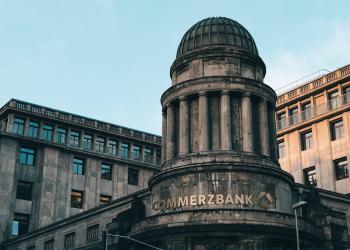