AMB implements the Low Emission Zone (LEZ) in Barcelona, which aims at improving the city's air quality, and manages it with the own-developed cloud architecture of Opentrends. As of today, Barcelona’s LEZ is the most extensive in southern Europe.

The goal was to implement the LEZ (Low Emission Zone) policy restricting the travel of private vehicles with high emission levels within the Barcelona LEZ. AMB needed a system that would allow the management of statistical data extracted from the LEZ.

This data is currently provided by various systems such as:

More than two hundred European cities in ten countries such as London, Berlin or Paris have already implemented low-emission zones with restrictions on the most polluting vehicles to preserve the health of their inhabitants.

Opentrends has implemented AMB-ZBE, a web platform that manages statistical information related to the Low Emission Zone of the Barcelona Metropolitan Area (AMB). 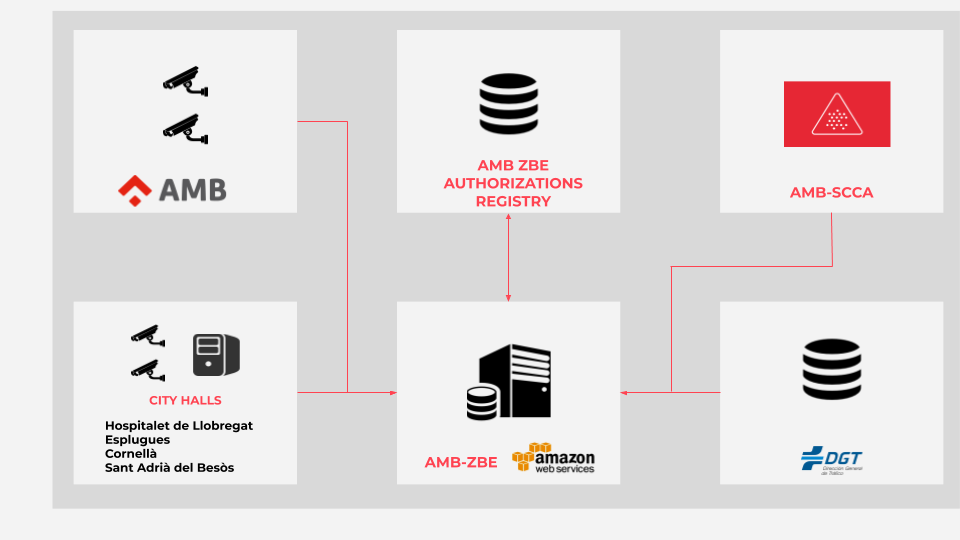 Opentrends has based its solution on SDA (Software-defined Architecture) architectures that are especially suitable to be implemented in cloud environments.

SDA's goal is to provide: 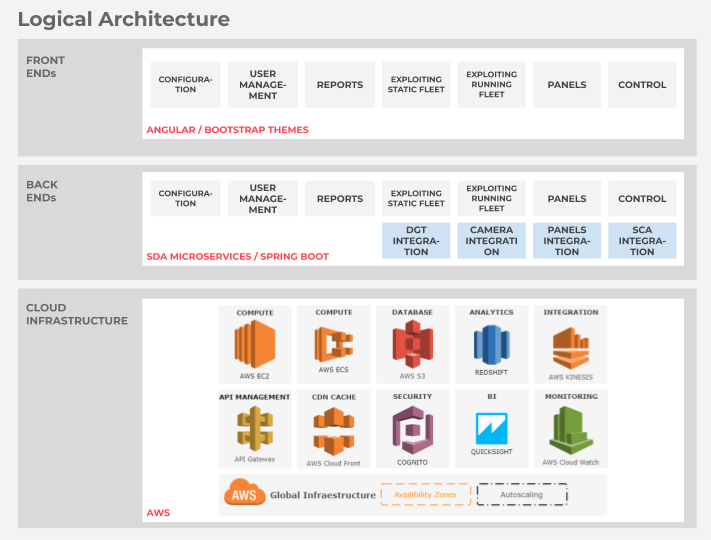 The Amazon Cloud (AWS), one of our close partners, has been implemented to promote the use of services from this platform, in line with our SDA approach.

This solution fully supports and takes advantage of the AWS’ infrastructure and full PaaS potential: 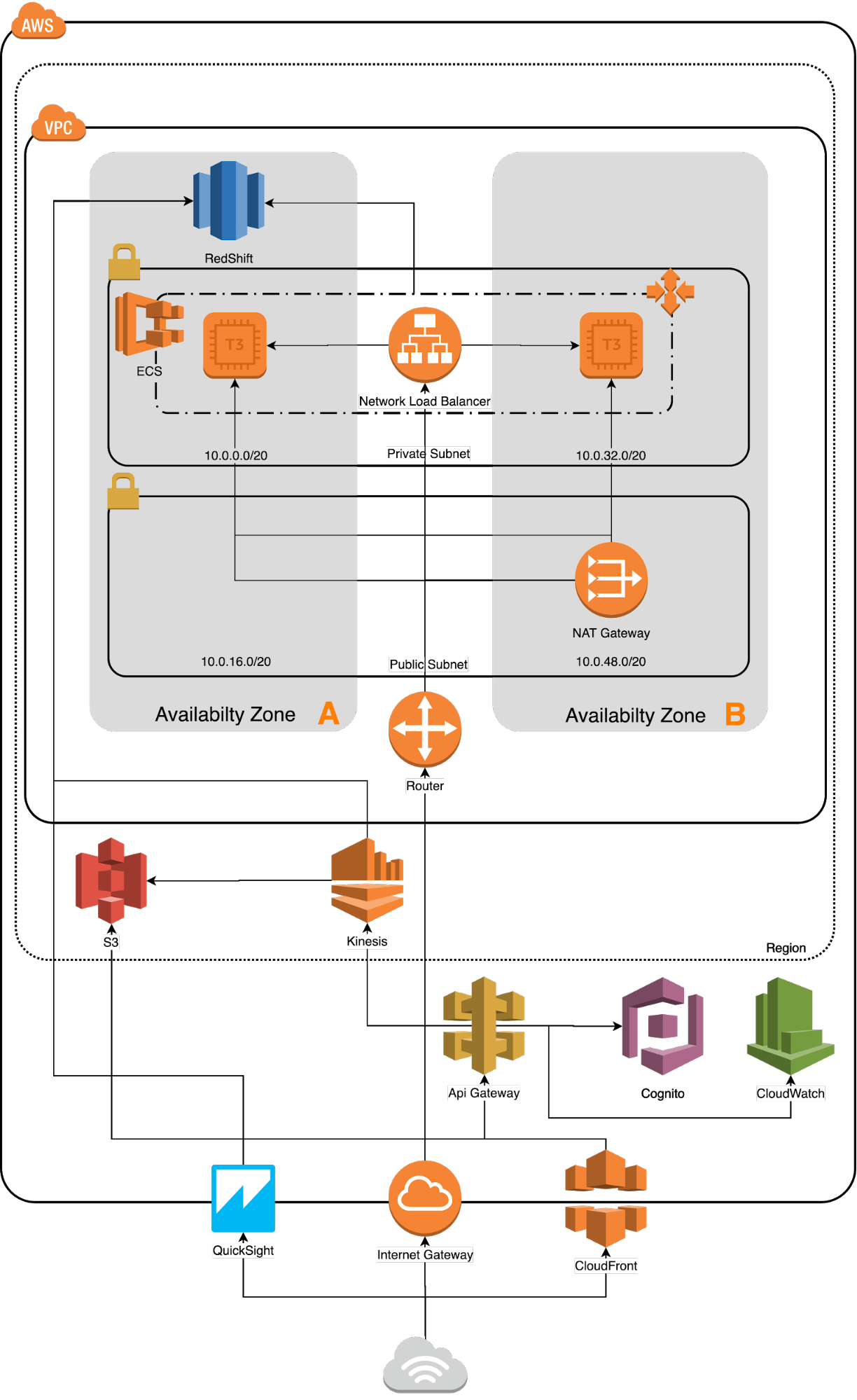 Thanks to Opentrends' implementation of the cloud architecture, AMB not only achieves a technological advantage but also makes an impact on society:

At a technological level, the milestones achieved are:

If you are looking for a technological partner along the journey of creating and implementing a Low Emissions Zone, contact us and we will contribute with our experience and mobility experts. You can also find more information in our brochure about the LEZ.