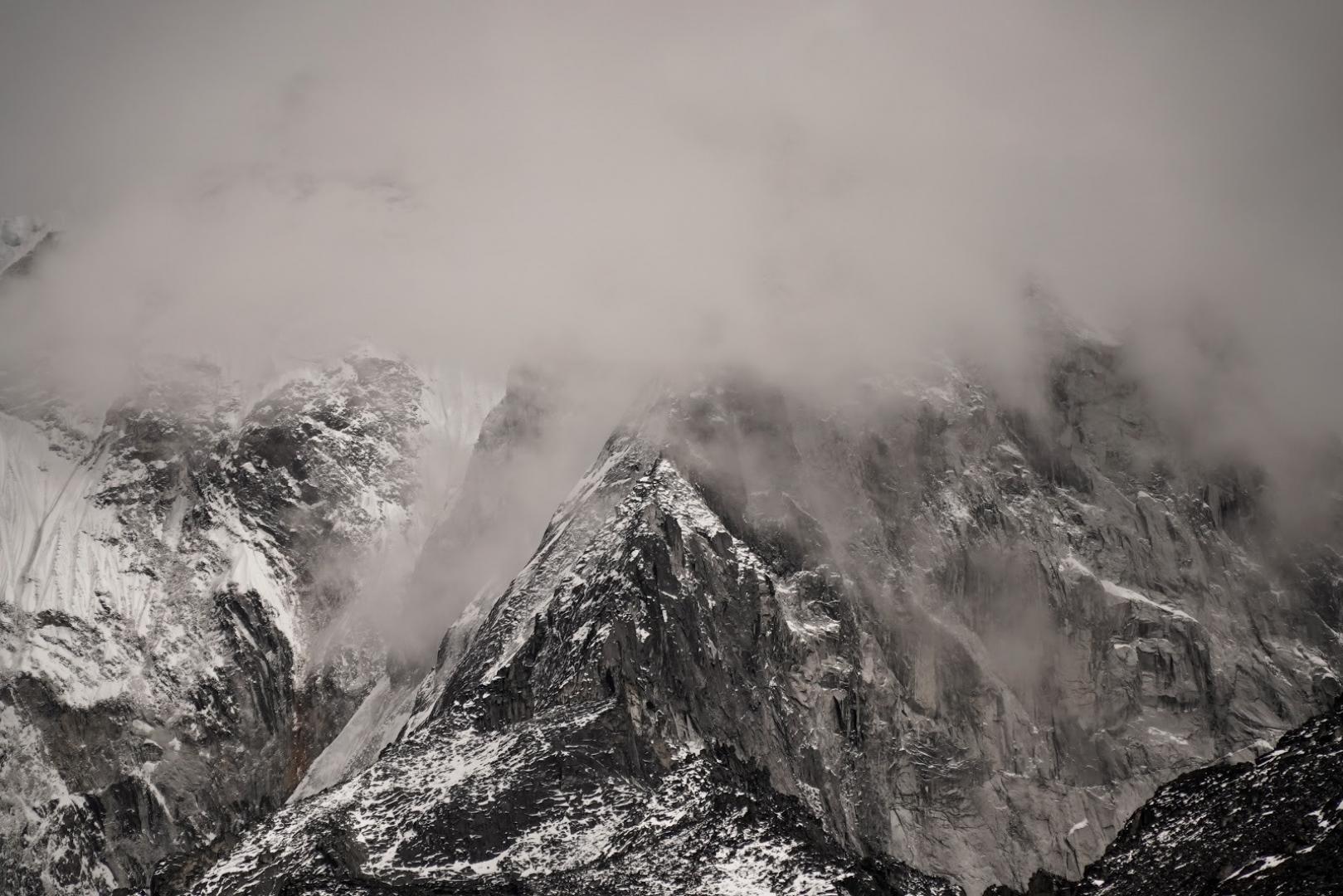 We updated the technology and design of the World Tourism Organization (UNWTO) website. We also improved the user experience and exceeded expectations by simplifying content, search and navigation while we managed to optimize continuous improvement with the implementation of data analysis and SEO tools.

“The metrics obtained have exceeded our expectations and have continued growing since the activation of the new website"
Marcelo Risi, UNWTO Director of Communications

UNWTO is the specialized agency of the United Nations in charge of promoting sustainable development through responsible, sustainable and accessible tourism for everybody. As a UN agency, its mission is to contribute to the fulfillment of the 2030 Agenda and its 17 Sustainable Development Goals.

As the leading international organization in the field of tourism, UNWTO promotes tourism as a driven force of economic growth, inclusive development and environmental sustainability, and offers leadership and support to the sector in order to expand knowledge and drive tourism policies around the world

The objective of the new website was to be the leading platform for tourism, a platform focused on the user and centered on content thanks to the work done in the following items:

The aim of the UNWTO when driving this project was to improve the user experience, turning the web portal into the communication center for the organization.
Due to the large amount of content generated by the UNWTO, our greatest challenge was to organize it under a logical structure so that the user could easily find the information, without having to be familiar with the organization chart.
On a structural level, and exposing a fundamental problem in its entire communication approach, the old site was made up of 35 microsites that had been created reflecting the departmental structure of the organization. This structure was implemented without considering the users or their way of browsing. Relevant communication guidelines that supported the organization objectives were neither followed, that is, the process was communicated, but the organizational results and mission were neglected.
To overcome these communication failures, a significant lag in technology also had to be managed:

The project has been carried out with Scrum methodology by a multidisciplinary team made of experts in UX, Design, Drupal Development, Frontend, QA and Security. 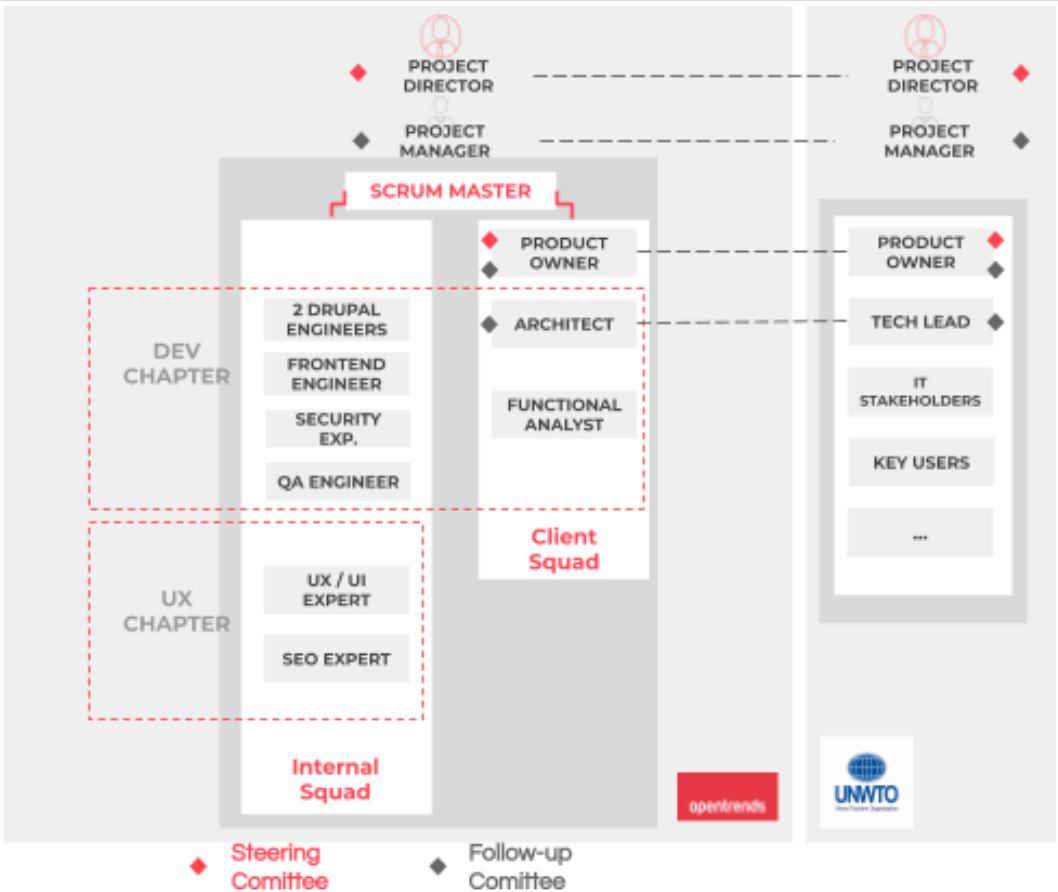 Although they were not strict Scrum roles, the team counted on the direction and support of a Project Manager for the economic management and high-level direction of the project. They also counted on a Functional Analyst who helped them to land the user stories of the backlog, facilitating this way the achievement of the project objectives in time and budget.

Every sprint lasted two (2) weeks, except for the initial sprint (Inception) which lasted three (3) weeks. After each development sprint, there was a QA sprint and a UAT sprint for OMT users.

Cooperative work sessions (coworking) allowed consensus, and were focused on the improvements necessary to put the user at the center of every decision taken.

UNWTO Communications Director, Mr. Marcelo Risi, chaired the evaluation panel. The other members were chosen based on their experience and transversal vision of the organization, from visual communication to internal functioning.

The involvement of the different departments and governing bodies of the UNWTO in the co-creation workshops allowed a transformation of the internal perception of the web, also turning it into a force for change of new ways of working.

Content editors also attended specific training sessions about the use of the different templates and resources on the site, in order to favor and maintain SEO and accessibility in the new content generated.

The main technologies used were Drupal 8 and AWS. 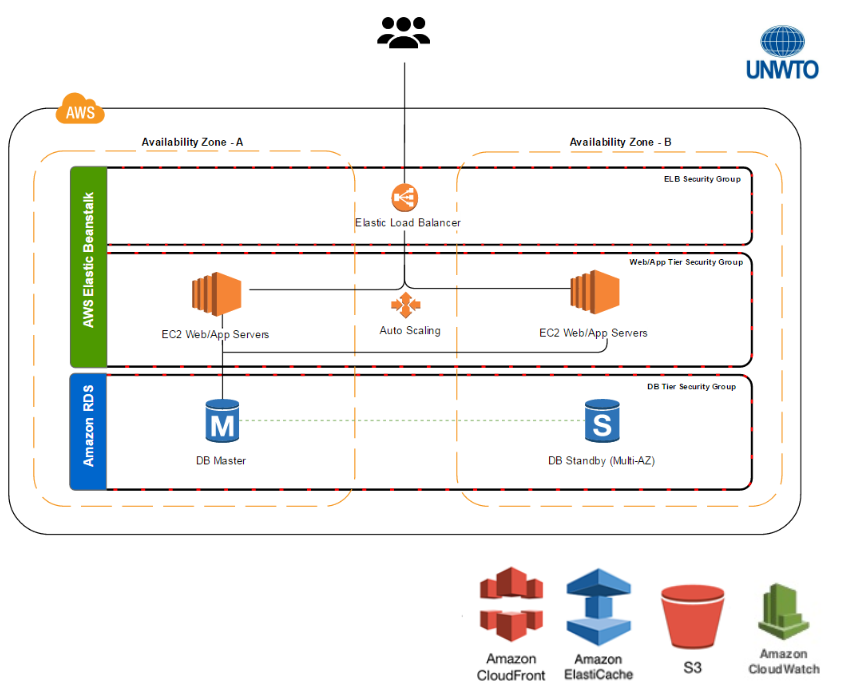 "Beyond the visual proposal, the technological solution stands out. The fact of handling so much information has forced us to create a specific type of content with a very different visual presentation. In this sense, Opentrends offered us the solutions we needed."

Concerning design and navigability, the entries from the menu were reduced to the maximum, dividing it into large groups and hierarchizing the information, making it easier for users to navigate the web.

Some visual elements have been incorporated into text blocks, which sometimes are very long, this way facilitating their reading.

Interaction with the user has also been simplified and social networks have been given much more presence.

UNWTO has improved efficiency by simplifying content, search and navigation. The user experience has gained fluidity thanks to a higher performance of Opentrends' cloud-native solution, while SEO has improved with the significant increase in site speed. In addition, a continuous improvement in UNWTO was managed by implementing data analysis and SEO tools.

With the integration of the analytical tool, KPIs for web and social media performance were defined: traffic, duration of the sessions, concurrent users, audience, type of devices, etc. Their evolution is shown in the following chart: 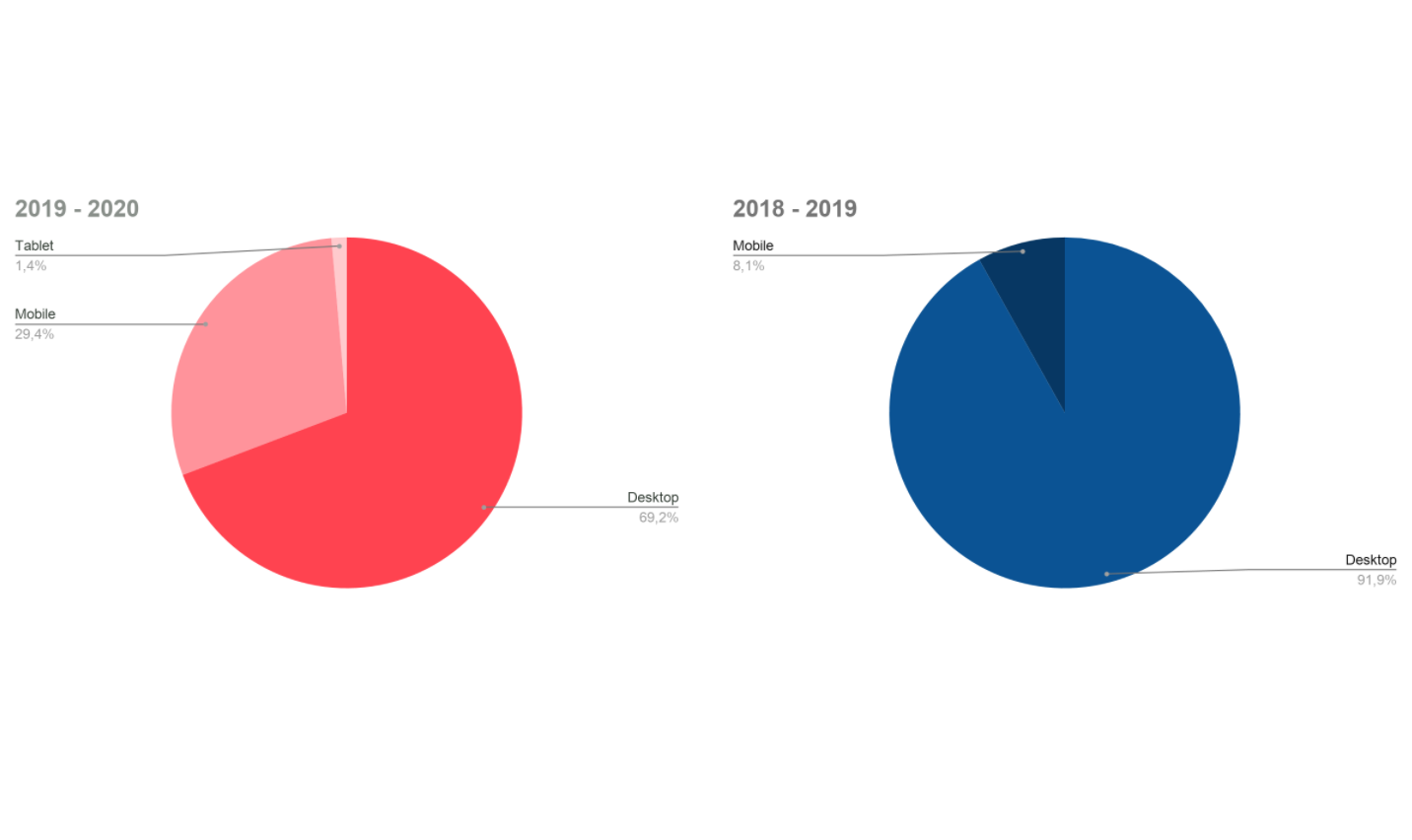 “Main navigation data show that the path chosen was successful, resulting in a product that at all times responded to the exponential increase in the demand for digital communication in the framework of the COVID-19 pandemic”

In the words of Marcelo Risi, UNWTO Communication Director, they have selected Opentrends because “Opentrends’ proposal was able to respond to the need for technological updating in harmony with a convincing visual solution. Working the two sides of the same coin with a single supplier turned out to be the right step”.

And he concludes by saying “we recommend Opentrends because of their flexibility in the interaction with the client, their empathy in the event of having to adjust those needs identified during implementation, and the technological reliability of their product, which is a key value in the era of digital communication".